SHANGHAI, Nov. 9 (Xinhua) -- One week before the fourth China International Import Expo (CIIE) kicked off, a China-Europe freight train arrived in Shanghai from Hamburg, Germany, completing its first roundtrip on the new route.

It was also the first time that CIIE exhibits had been transported via the freight-train service for inclusion in the event. Thirty-five containers weighing some 460 tonnes in total were assembled from Hamburg and Duisburg in Germany and Malaszewicze in Poland, before traveling to China.

In honor of the freight's special destination, the train was dubbed "Jinbo," which is short for the CIIE in Chinese. The variety of exhibits being transported was impressive, and included machines with an intelligent jet-washing system and electrical machinery parts. The containers were properly disinfected to meet the Expo's epidemic prevention requirements.

According to Wang Jinqiu, chairman of the train's operating company in Shanghai, making use of the train rather than the traditional sea route cut the transportation time by half.

With over 70 routes, the freight-train service has provided transport support for the economic and social development in countries and regions along the Belt and Road. The new route linking Hamburg and Shanghai provides a fast-track option to enterprises from those countries participating in the CIIE, highlighting the growing influence of the event and cementing connectivity along the Belt and Road.

As the world's first national-level dedicated import Expo, the CIIE has also evolved into a global public good for trade promotion. Among the nearly 3,000 enterprises attending the event, over 600 companies are from 50 countries along the Belt and Road.

On Saturday, the national pavilion of Sri Lanka was crowded with Chinese buyers who fancy the south Asian country's signature Ceylon tea, though the booth is not in a central spot within the huge venue.

"Apart from tea, we have also brought here Sri Lankan spices, coconut oil, biscuits, chocolates and the kithul jaggery, something I don't think that most Chinese people have tasted before," said Kavisha Lokuhitige, secretary-general of the China-Sri Lanka Association for Trade and Economic Cooperation.

He explained that jaggery is a traditional Sri Lankan natural sweetener that is often served with yogurt. Based on his experience as a four-time CIIE attendee, he believes this product will conquer some taste buds in China.

"China is a very huge market and people love to taste different things," he said.

Lokuhitige noted that over 60 Sri Lankan companies wanted to join the national pavilion this year, but due to limited space, only the best products could be chosen and displayed at the Expo.

"We're absolutely willing to attend the fifth CIIE, and hopefully we can get a better location for our pavilion next year," he said.

In the auto exhibition area, the Abu Dhabi National Oil Company (ADNOC) is attending the CIIE for the second time. By the third day of the Expo, its high-end lubricating oil had already won the recognition of many Chinese purchasers and secured some new business partnerships, said Wu Weigang, sales manager of the company's Chinese agent.

According to Wu, during the second CIIE in 2019, the company established good relations with China's COSCO Shipping. Since the beginning of this year, COSCO Shipping has overcome the impact of COVID-19 and ensured the smooth shipment and delivery of oil products to China.

"The BRI has brought ADNOC closer to China, and the CIIE has provided a broader stage for the company to deeply explore the Chinese market," said Wu.

Abikunda Samuel, the commercial counselor at the Embassy of Rwanda in China, said that previous participation in the CIIE has helped Chinese consumers learn more about Rwanda's famous products, such as chili oil and coffee, which he said is "the best coffee of the world."

Some Rwandan brands have caught up with China's e-commerce trend in collaboration with well-known live-streaming hosts. "Once, we sold some 3,000 packs of coffee within one second, and we hadn't even prepared that much stock," he recalled with laughter. "That was a huge surprise."

In addition to introducing commercial products, Samuel said that attending the Expo has another mission. "We take this opportunity of the CIIE to create more awareness about our country in China," he said, pointing to the posters on the pavilion's walls showing mountain gorillas, a national treasure of the East African country.

"Many people say that gorilla-trekking in Rwanda is actually a life-changing experience, something you can never forget," he added.

Long-term business ties established between China and Rwanda through the CIIE have created many job opportunities for Rwandan farmers, and thus benefited the country's economy as a whole, said Samuel.

In May, Shanghai set up a CIIE market on the Nanjing Road, a commercial hub, with the aim of helping create a lasting spillover effect from the CIIE to benefit exhibitors. Expo participants who find that six days a year is not enough to promote their goods within China can keep doing business in the market.

Many of the shop owners in the market come from BRI countries, including Turkish businessman Ramazan Tuzen, who has lived in China for 12 years selling Turkish handicrafts, porcelain, jewelry, carpets, lamps and even ice cream.

In early November, ahead of the fourth CIIE, Tuzen was busy making preparations, as well as packing and mailing parcels to customers he met at last year's event.

He said the Expo experience has helped him build a successful career with annual revenue of millions of U.S. dollars, and the new market is expected to bring his business even more prosperity.

"I would like to tell business people around the world that China is the place to be," he said. Enditem 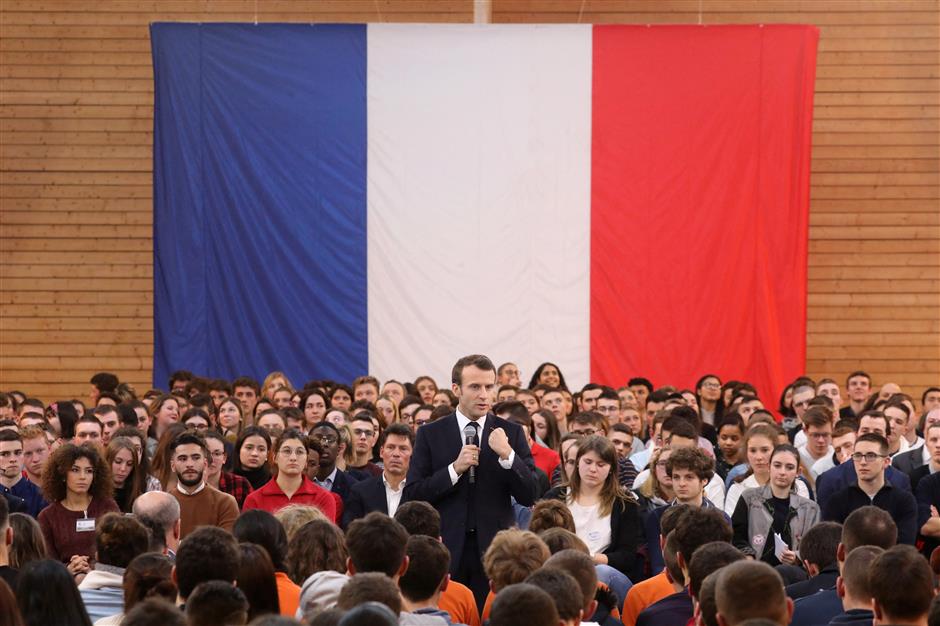 French President Emmanuel Macron officially announced on Thursday that he would run for a second term in office in the upcoming presidential elections scheduled for April.

In a letter addressed to the French people, Macron described the different reforms of the government and the challenges faced by the country. "All of this has allowed us to be credible and to convince our main neighbors to start building a powerful Europe."

"This is why I request your trust for a new term as President of the Republic. I am a candidate to invent with you, in the face of the challenges of the century, a singular French and European response," he wrote.

Speaking of his goals for a possible second term, Macron said that he would try to make France "become a great ecological nation that will be the first to exit its dependence on gas, petroleum and coal."

He also promised to continue to lower taxes. 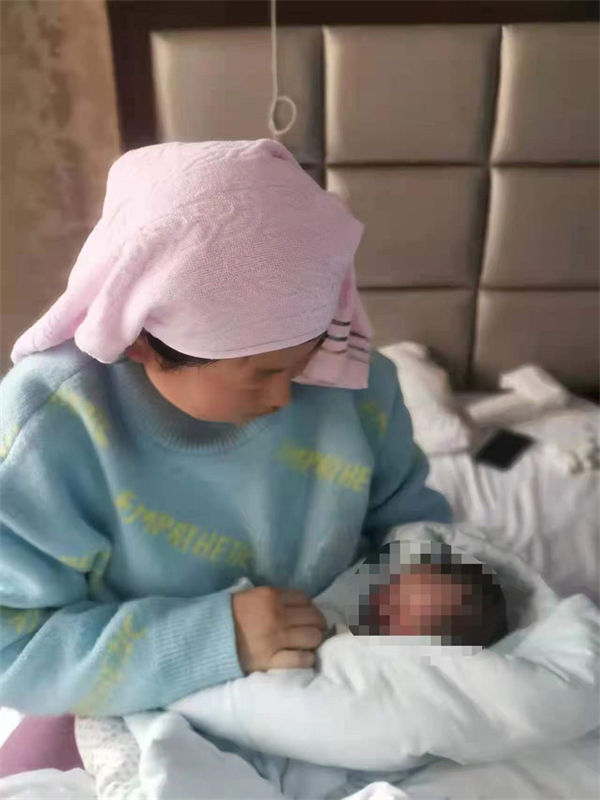 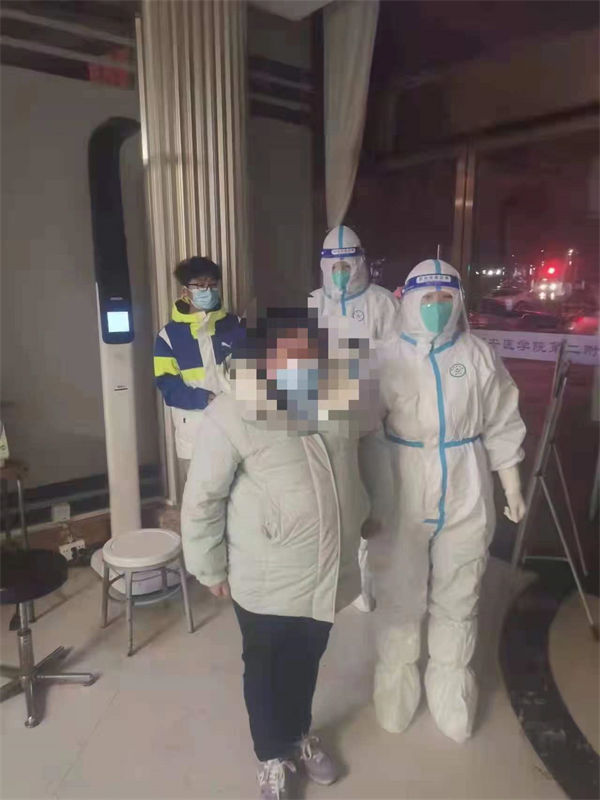 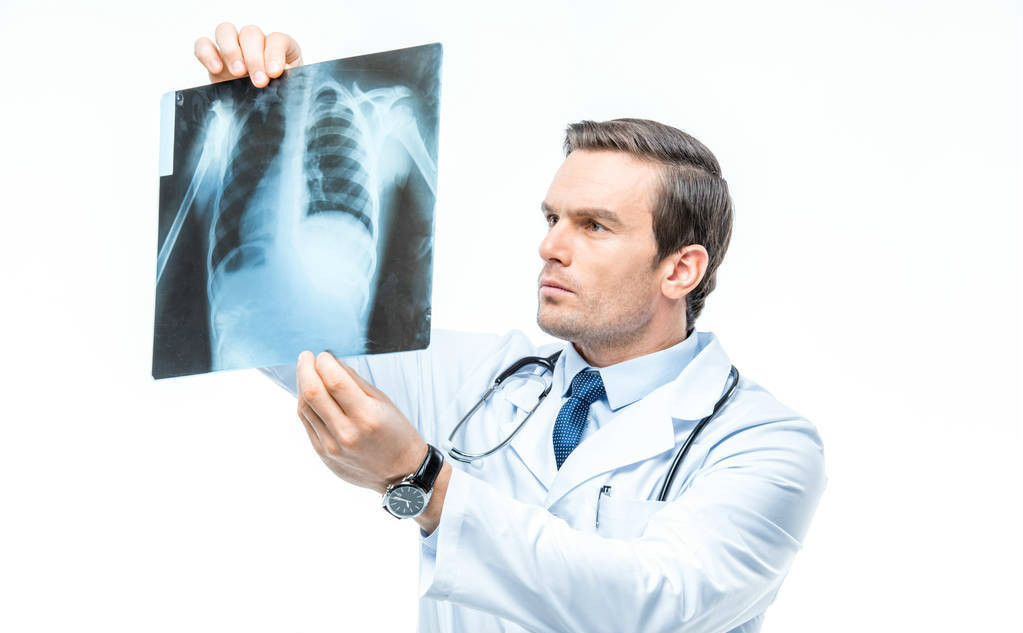 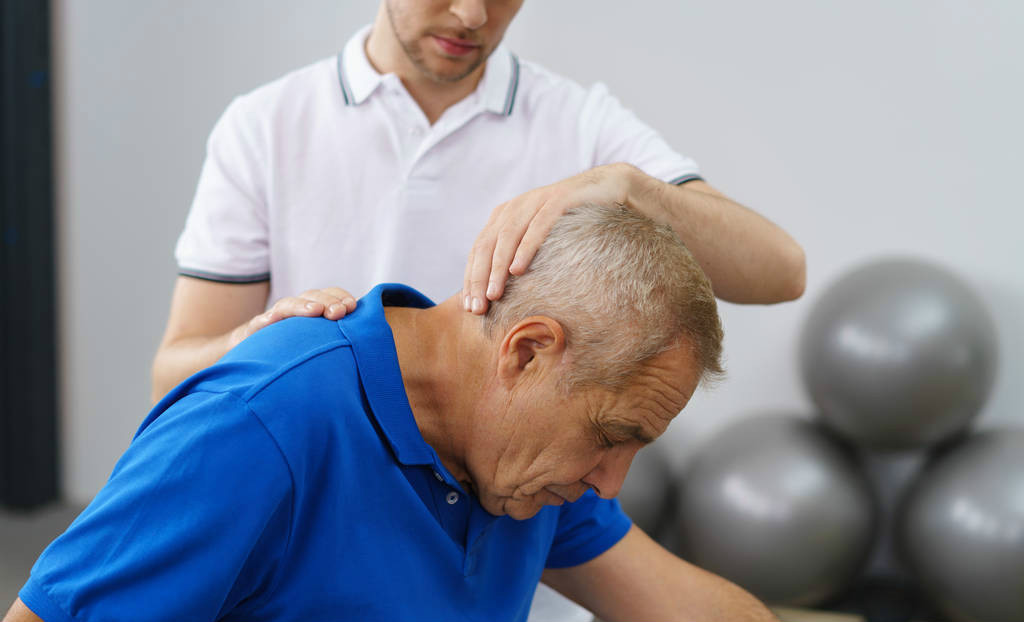